Jonathan Powell’s second concert this season focusses on twentieth-century Czech piano music, and specifically the work of Hans Winterberg and Viktor Ulmann, both of whom were prominent German-speaking Jewish composers who were interned at the Theresienstadt concentration camp. Although Winterberg was eventually freed and was able to compose in relative obscurity in Germany after the Second World War, recordings are only now starting to be released of his strikingly sonorous music, including Jonathan Powell’s highly-acclaimed Capriccio release of the first piano concerto from 1948.

All ticket purchases include one drink from the bar and one programme. Please present your ticket at the venue to claim this offer. 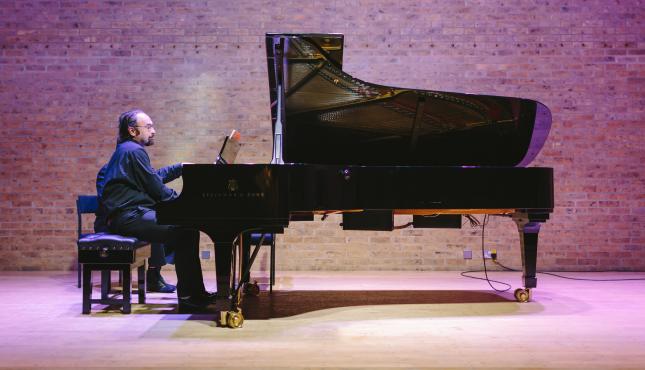