Opera: The Beginning of an Idea

Since 2005, students of the Opera and Music Theatre course directed by Professor Martyn Harry have created a number of cutting-edge productions of works by Berio, Wishart, Kagel and Cage, as well as the memorable world premieres of Chris Garrard’s A Handmaid’s Tale in 2013 and Toby Young’s Witch in 2017. This year, a new opera by Joel Baldwin (St Hilda’s), The Beginning of an Idea, adapted from the short story by John McGahern, has been written to showcase some of the brightest contemporary opera talent Oxford has to offer.

What is it all about? Eva Lindberg has the beginning of an idea. An imaginary life of Chekhov. A life that begins and ends with oysters. Her proven success as a theatre director seems unimportant compared to the potential of this idea. She tries to escape. She wants to try to write. But life can be inescapable.

Pre-concert talk with the opera’s creators at 6:30pm. 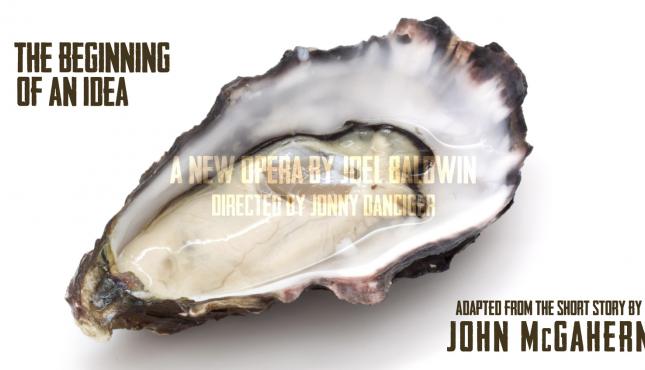