Shostakovich wrote his massive cycle of 24 Preludes and Fugues Op. 87 in the space of only four months. A fusion of Bachian archetypes, a particularly Russian counterpoint (instigated in the late 19th century by Taneyev), Soviet classicism and Shostakovich’s unmistakable voice, Shostakovich’s Op. 87 quickly became a cornerstone of twentieth-century piano polyphony.

Jonathan Powell is a pianist and composer. After studies with Denis Matthews and Sulamita Aronovsky, he established an international career as a soloist, his programmes ranging from standard Classical and Romantic repertoire to contemporary and little-known 20th century works. He has performed widely in Europe, as well as in Russia and the US; he has also appeared on national radio of many countries and recorded about 20 CDs. 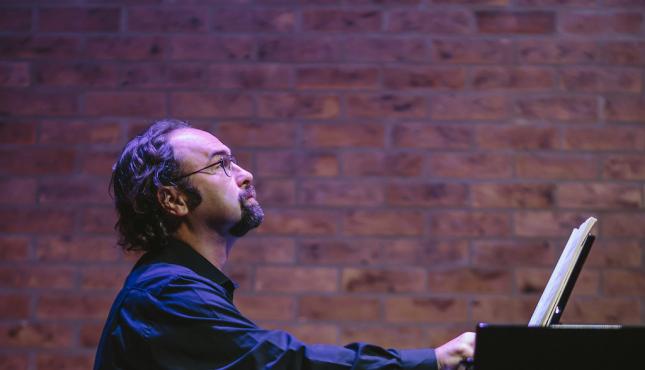