BAFTA nomination for our Director of College Music

Dr Jonathan Williams and his co-composers have been nominated for a BAFTA award for the soundtrack of Horizon Zero Dawn, Sony’s best-selling game of 2017.

On 15 March, BAFTA announced the nominations for the British Academy Games Awards in 2018. A total of 45 games have been recognised, showcasing the very best games of the past 12 months and highlighting an outstanding level of creative excellence from a broad range of UK and international development teams.

The winners will be announced at a ceremony, hosted by Dara O’Briain, which will take place on Thursday 12 April at Troxy, London. 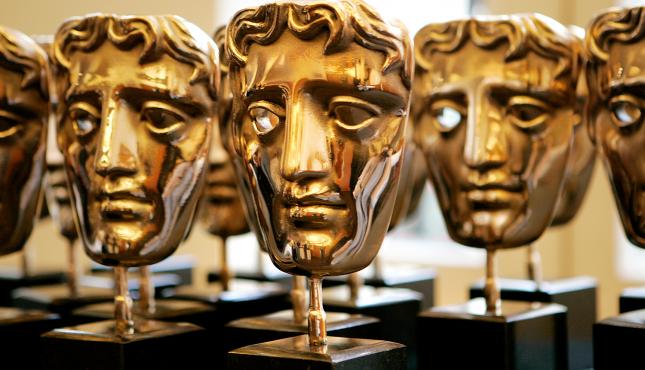