The “Liveness, Hybridity and Noise” lecture on Tuesday 13th March and the New Music Marathon on Wednesday 14th March have been cancelled. This decision was taken on the night of Tuesday 6th March. The bulk of the New Music Marathon programme this year involved the new music group, Ensemble Isis, which is run by lecturers at the music faculty and whose rehearsals were due to fall on UCU strike days. The cancellation of the two events also reflects concerns raised by some of our visiting performers and composers about the need to send a strong signal in support of university lecturers and staff in the UK.

Dr Marco Donnarumma, one of the featured composers at both events next week who lives and works in Berlin, has written: “I have been troubled by the events the past two weeks that have impacted the university sector’s ability to debate a proper solution to the pension issue. I feel very uncomfortable about performing and discussing my work in Oxford at a time when the situation is so difficult and unfair for staff members. While I'm honoured by the invitation received from the Music Faculty staff, I believe it's only respectful to cancel this particular event in view of their struggle. I've received most of my education in UK and this is an unbearable shame.”

Professor Martyn Harry (Music Faculty) has written: “Cancelling the marathon has been a very difficult decision, but there is something profoundly wrong with the present situation. This is especially true as creative artists working in the university sector and their families are particularly affected by the changes being proposed to the USS pension. They generally have to invest all the resources to their research on behalf of their universities in a climate in Britain that is not conducive to creating new artistic work, and they very often come to the university sector late in their careers. I applaud Oxford University’s recent decision to change its position with respect to the USS pension scheme and hope that other universities follow this lead so that an agreement can be reached that is fair.” 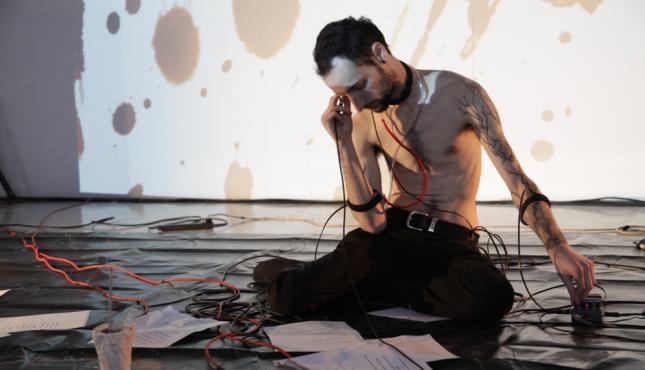