“An extraordinary, irrepressible energy which doesn’t know an end.” - V.G.Rozhnovsky

Japanese virtuoso pianist Maki Sekiya has had a successful international career based in Russia and in Japan, after graduating from the Moscow Conservatoire. She recently returned to live in the United Kingdom, where she had studied during her teenage years at the Purcell school. Since then she has made sensational appearances around UK and received some outstanding reviews for her playing.

Maki's very wide repertoire ranges from the Baroque to the most recently written works of the 21st century. She regularly collaborates with well established composers and gives world premier performances, including pieces which were written especially for Maki and dedicated to her. She is equally at home performing concertos, solo recitals, or chamber music. 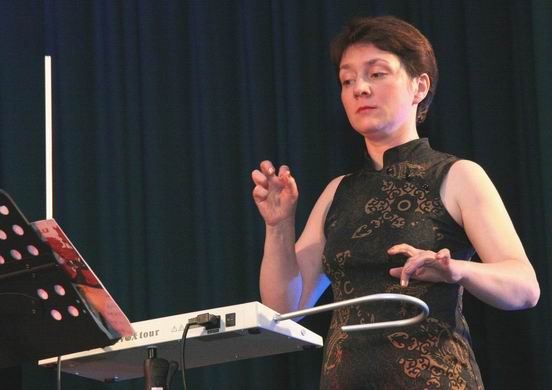 Born in Moscow and currently living in Oxfordshire, UK, Lydia Kavina is one of the leading performing musicians on the theremin. Lydia began studying the theremin at the age of 9 under the direction of  Léon Theremin, who was first cousin of her grandfather.  Five years later she was ready to give her first  theremin concert, which marked the beginning of her musical career that has so far led to more than a thousand concerts and theatre, radio and television performances of classic and contemporary music, throughout the world.

Visitors who attend both concerts for Piano Weekend 2 will receive a 25% discount on tickets. More information below:

Piano Weekend 2: Jonathan Powell Saturday 13 May at 3:30pm
Opus Clavicembalisticum is perhaps Sorabji’s best known work, even if more talked about than played until the 1980s (this will only be the sixteenth public performance of it).

Visitors who attend all four of our Piano Weekend concerts will receive a 40% discount on tickets:

Piano Weekend 1: Ian Pace Friday 3 March at 7:30pm
Ian Pace brings together five composers who were central to the repertoire of the remarkable American pianist (and composer) David Tudor, and two of the most pioneering of post-war piano works in Boulez’s second sonata and Cage’s Music of Changes...

Piano Weekend 1: Nicolas Hodges Saturday 4 March at 7:30pm
The work of Salvatore Sciarrino holds a unique position in the world of contemporary classical music through its powerful communicative ability, its remarkable timbral refinement and the way it engages parameters such as silence and space... 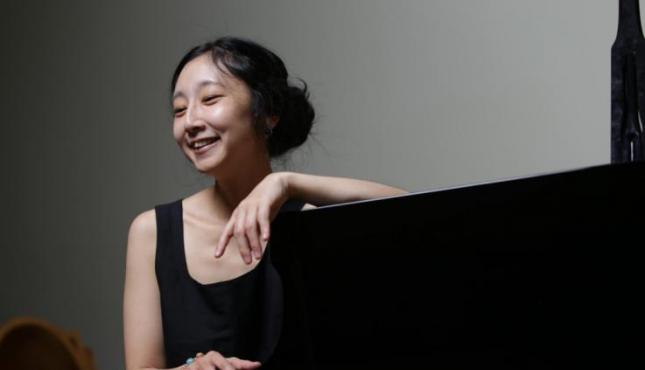